Announcing the 2022 Winner of the WJZ Award for Social Change 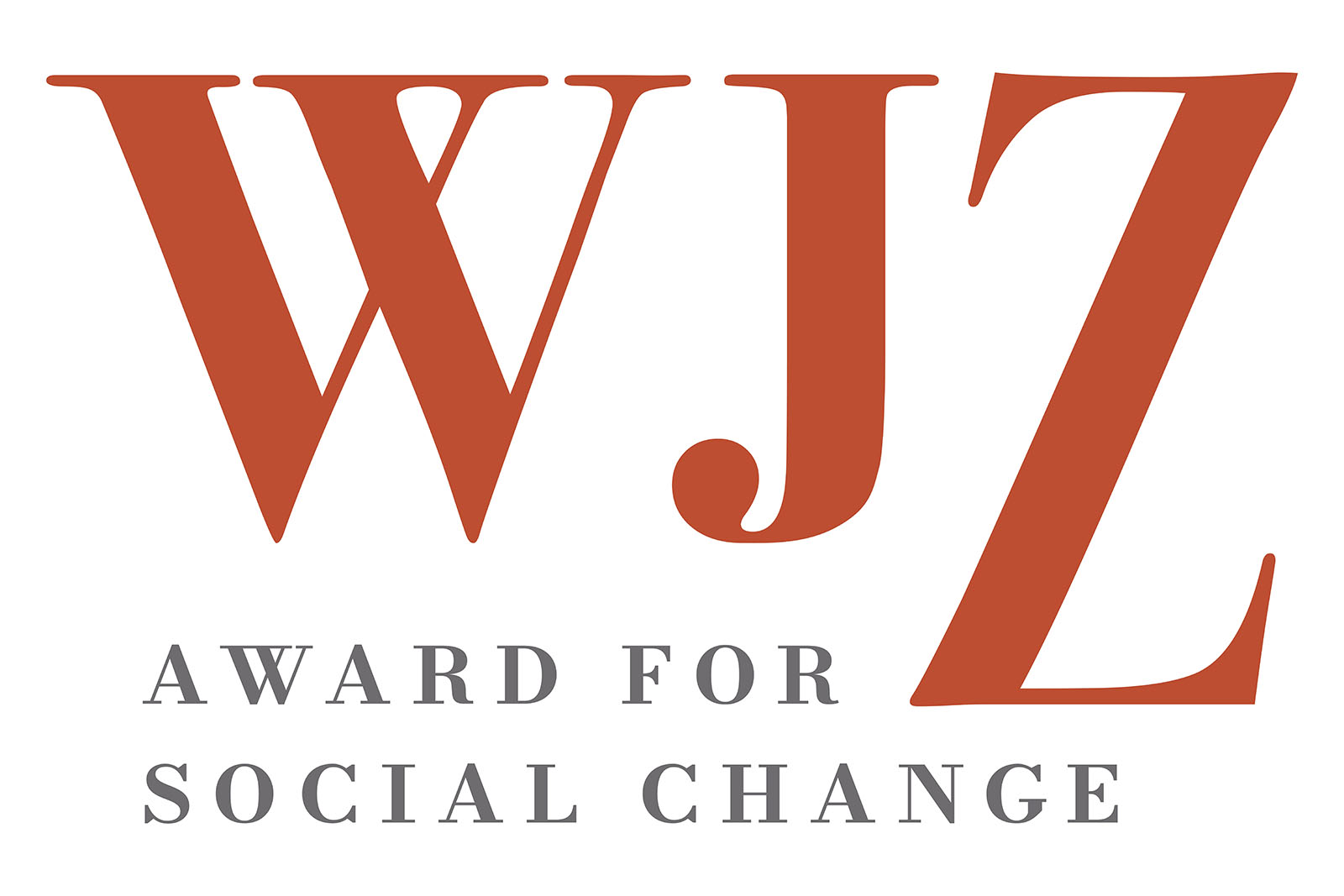 We are thrilled to announce the winner of this year's
William J. Zellerbach Award for Social Change! 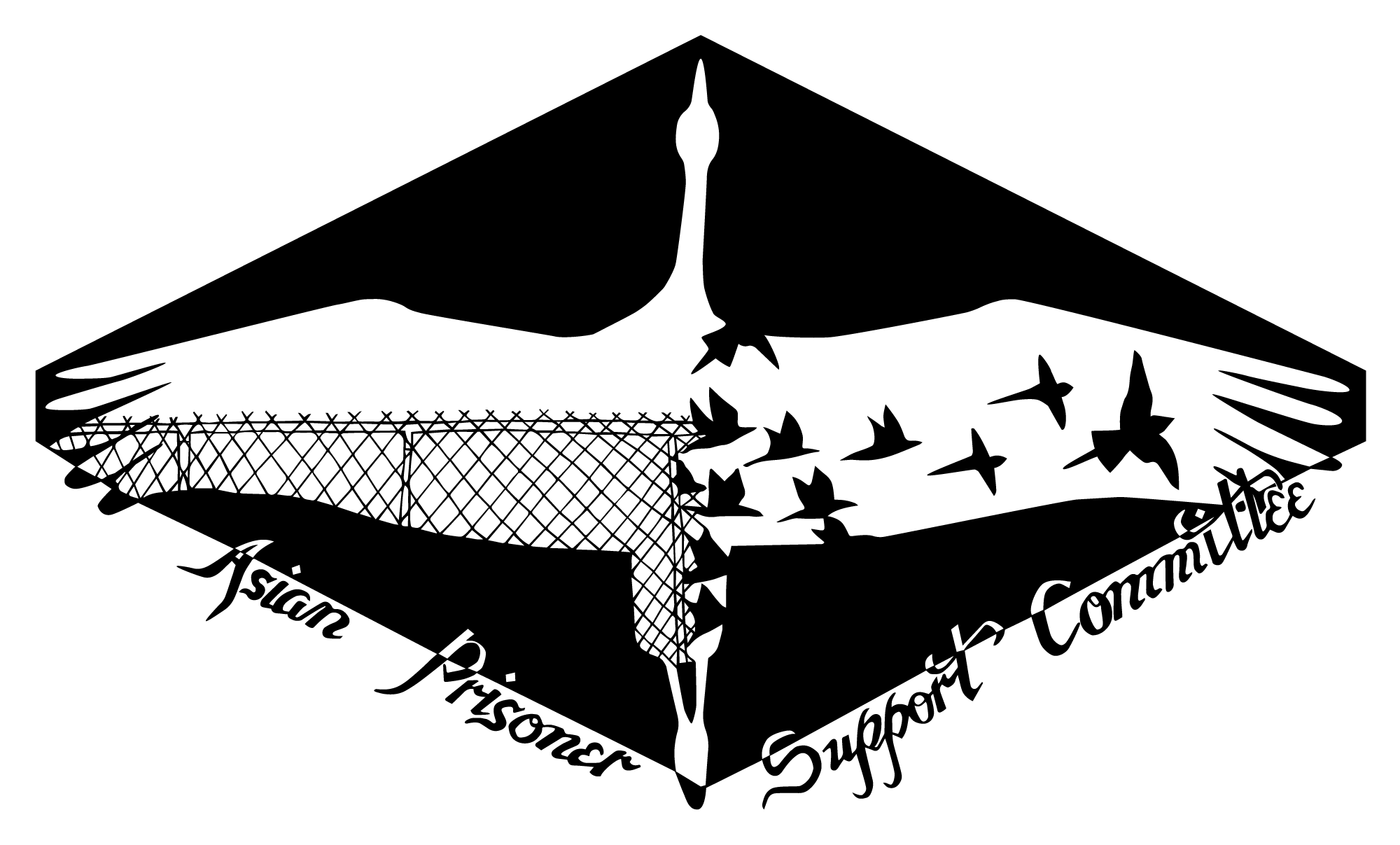 The mission of the Asian Prisoner Support Committee (APSC) is to provide direct support to Asian, Asian-American and Pacific Islander (AAPI) prisoners and to raise awareness about the growing number of AAPI individuals being imprisoned, detained, and deported. The organization was founded in 2002 out of the campaign to support the “San Quentin Three” (Eddy Zheng, Viet Mike Ngo, and Rico Riemedio) who were sent to solitary confinement or transferred to other prisons in retaliation for advocating for access to Ethnic Studies education at San Quentin.

APSC serves a group that is often overlooked in conversations both about criminal justice and immigration. The AAPI prisoner population grew by 250% in the 1990s. AAPI prisoners are usually categorized as “others,” a category that is incarcerated at triple the rate of whites. A recent survey of AAPI individuals incarcerated in California found that respondents received life sentences at double the rate of the overall state prison population. They are also impacted by immigration: In the last 25 years over 15,000 Southeast Asian Americans have received final orders of deportation, including many with refugee status and/or green cards. Eighty percent of Southeast Asian facing deportation have prior criminal records, compared to 29% of all immigrants facing deportation.

APSC is based in Oakland and fiscally sponsored by Asian Americans for Civil Rights and Equality (AACRE), based in San Francisco. APSC’s annual budget is $864,000, and programs include:

• Restoring Our Original True Selves (ROOTS), their in-prison ethnic studies curriculum that has helped over 250 participants understand immigrant/refugee history and intergenerational trauma while building leadership skills and planning for reentry
• Remote correspondence-based ethnic studies “Lit Club” for incarcerated people at the California institute for women and Central California Women’s Facility.
• ROOTS 2 Reentry (R2R), staffed by formerly incarcerated individuals, which provides support for formerly incarcerate AAPI and “Others” in Alameda County as they embark on their reentry journey through peer support, community immersion, and reentry navigation
• Formerly incarcerated internship program, which provides work experience, professional development, mentorship and more
• Anti-deportation campaigns and support, including supporting over 30 individuals to gain their freedom from ICE

The work of APSC centers and is staffed by the community it serves. Over half of APSC staff are formerly incarcerated, and three of their programs are run by formerly or currently incarcerated individuals. Co-Director Ny Nourn is a refugee who was sentenced to life in prison when an abusive ex-partner killed a man she was dating. When she was paroled after 16 years served, she was immediately transferred to ICE for deportation to Cambodia, a country she had never seen. APSC advocated for release, leading to Governor Newsom granting her a pardon in 2017.

While focused explicitly on the AAPI community, APSC also works with other BIPOC prisoners and formerly incarcerated individuals to build solidarity and strengthen ties to and with incarcerated, ICE detained, and deported people everywhere. They also collaborate with other nonprofit organizations across California serving AAPI communities, immigrants, and refugees, and the incarcerated and formerly incarcerated. Their partners include ZFF grantees Asian Americans Advancing Justice – Asian Law Caucus and Interfaith Movement for Human Integrity. Through APSC’s fiscal sponsor AACRE’s network of 11 AAPI social justice groups, APSC engages in reciprocal learning around restorative and transformative justice and non-carceral solutions for community safety.

The theme of this year’s WJZ Award is Othering and Belonging, and APSC embodies that work. Since APSC was founded in 2002, it has provided education, outreach, care packages, anti-deportation services, job and volunteer opportunities, and community connection to hundreds of currently and formerly incarcerated members of the AAPI and “other’ community. They have been intentional about connecting immigration and incarceration in their advocacy and connecting the struggles of the AAPI community with other marginalized and othered groups.
They have worked to ensure that AAPI prisoners feel a sense of belonging to the world outside their prison cells, that formerly incarcerated individuals feel a sense of belonging in their communities, and that no one feels like an “other.” Their commitment to creating belonging for those othered by society make them an excellent winner for this year’s William J. Zellerbach Award for Social Change.

Allison Magee, Executive Director of Zellerbach Family Foundation spoke with Ny Nourn and Nate Tan, Co-Directors of the Asian Prisoner Support Committee, about their work, the impact of the carceral system on the API community, and what belonging means to them.
Visit our Blog & Press page

APSC was among five finalists working to advance bridging and belonging in the Bay Area. The other finalists include:

Faith In Action East Bay
Founded in 1972, Faith In Action East Bay is a multi-racial, multi-ethnic, multi-faith federation of over 25 congregations, schools, and allied community organizations, representing over 25,000 families in Alameda and Contra Costa Counties.  Their mission is to develop leaders who build power through their congregations and schools to drive systemic change and improve the quality of life for their families.

School Time Music LLC (Alphabet Rockers)
Founded in 2007, Alphabet Rockers is a Grammy-nominated musical group that creates music for children and families that is healing, reflective of who they are, and empowering.  Their mission is to make music that makes change.

Finalists were reviewed by a selection committee comprising ZFF board members, community leaders, and subject matter experts from the field.

Ashley Gallegos
Ashley Gallegos is the Belonging Coordinator at the Othering and Belonging Institute at UC Berkeley. Ashley approaches Belonging through the lens of a growth mindset and believes that we can all contribute to a world where we all belong. She works to steadily learn from belonging research as well as through the application of the concepts in real life expressions. Ashley finds great joy in learning from others on how they are implementing belonging and coordinating collective efforts towards its attainment.

James served as President & Chief Executive Officer of the East Bay Community Foundation for nearly 7 years, an Oakland California based Community Foundation that partners with donors, social movements, and the community at large to eliminate structural barriers, advance racial equality, and transform political, social, and economic outcomes for all who call the East Bay home. Prior to that, he served for 10 years as Vice President of Programs for the San Francisco Foundation, where he spearheaded regional initiatives on race, equity, poverty, housing, economic development, and youth development.

Under James’ 7 years of leadership at East Bay, while doubling the assets of the Foundation, EBCF was one of the first Community Foundations in the country to establish a donor grants policy that prohibited donor grants to organizations identified as engaging in hate and/or discriminatory activities. Also, EBCF was one of the first Community Foundations to design a leadership and financial sustainability program for Black-Led Organizations (ASCEND-BLO) in the Bay Area. Lastly, in 2019 EBCF was named “The Boldest Community Foundation in the United States” by Inside Philanthropy for its grantmaking focus on movement building and organizing.

As a social justice advocate and lawyer, James has devoted his life to supporting the power and voice of people of color, and in particular the building of relationships among and between people and Communities of color. In 2021 EBCF, in collaboration with the New Breath Foundation, was among the first foundations in the Bay Area to publicly call out the rising incidents of hate and violence towards AAPI Communities in a joint letter that was signed on by numerous other Bay Area foundations. We then worked together to immediately identify strategies and resources to support both the AAPI victims of violence, as well as funding for AAPI advocacy and policy organizations. Key to the collaborative message in the letter was the need for deeper dialogue and commitment between the African-American and AAPI Communities to work together to address hate and violence, and to support each other.

James is a nationally known speaker and resource in philanthropy and law, with special expertise in economic development, racial diversity/inclusion, and racial/gender equity, and lives in Oakland, California with his wife, Bernida Reagan.

Mahvash’s practice is informed by her lived experience and projects that aim to center the voices of people of color including immigrants and refugees. Recent projects include: developing a Racial Equity Action Plan and Racial Equity Toolkit for a state agency, leading the COVID 19 African American Education and Outreach Partnership, a national community-centered public-philanthropic project and facilitating the East Contra Costa STRONG Funders’ Collaborative, a collaboration of six Bay Area foundations working to increase racial equity, economic justice, and public and philanthropic investments.

Mahvash serves on the Bates College Alumni Council, is a mentor with Oakland Promise, the former board chair for Welcoming America and former president and board member of a local community group committed to antiracist education and advocacy. Mahvash holds a M.P.A. from Columbia University and a B.A. in Political Science from Bates College.

Retha Robinson
Retha Robinson has been the Director of the Koshland Program of The San Francisco Foundation since 1999. The Koshland Program is a neighborhood leadership program that is working toward promoting civic unity and leadership development, encouraging civic participation, developing neighborhood partnerships, and celebrating unsung community heroes. Through her work with the Program, Retha has witnessed its evolution and pioneered some of its lasting innovations.

Retha works primarily in community building efforts throughout Bay Area neighborhoods. Before working with the Koshland Program, she felt a strong affinity to the central values of the program and watched it take shape at The San Francisco Foundation. She was drawn to working with community leaders and the direct engagement within the neighborhoods.

Retha understands her role as director only goes as deep as her roots in the community. She was born and raised in San Francisco, and she is motivated by her memories of growing up on a block where neighbors looked out for one another. She wants to reinvigorate that sense of community in the Koshland neighborhoods.

Tom Zellerbach
Tom Zellerbach is the Board Chair of the Zellerbach Family Foundation, which for over 65 years has sought to be a catalyst for constructive social change by initiating and investing in efforts that strengthen families and communities in the San Francisco Bay Area.

Tom was a partner at the international law firm Orrick, Herrington & Sutcliffe LLP where for 30 years he represented both Fortune 100 and emerging companies in protecting their intellectual property. He also represented individuals and non-profit organizations pro bono in diverse matters ranging from tenants’ rights in San Francisco to appellate work before the Missouri Supreme Court in a case that resulted in a landmark decision allowing gun sellers to face liability for negligently selling firearms. Tom received his Juris Doctor degree cum laude from the University of Pennsylvania Law School and received his Bachelor of Arts degree in political science from Colorado College.
Before attending law school, Tom worked for eight years at Progress Foundation, a San Francisco non-profit organization helping those experiencing mental illness to effectively maintain their life in the community.

About the WJZ Award for Social Change

Established in 2019, the William J. Zellerbach Award for Social Change (WJZ Award) honors the legacy of William J. Zellerbach, who served as the foundation’s Board Chair from 1960 until his death in 2017. Throughout his life, Bill held a deep commitment to the diversity and vitality of San Francisco and the surrounding Bay Area and he also understood the value of partnership, especially cross-sector collaborations that focused on creative solutions to achieve social change.

The WJZ Award recognizes Bay Area organizations that are developing visionary approaches to advance social justice and address the pressing needs faced by communities throughout the Bay Area. Whether a pilot project or a new organization, the award seeks to recognize innovative efforts that have the potential for sustainable and replicable systems change in our region and beyond.

“Family foundations alone can’t solve the pervasive problems in our community, we must do what we can and encourage others to join us.” 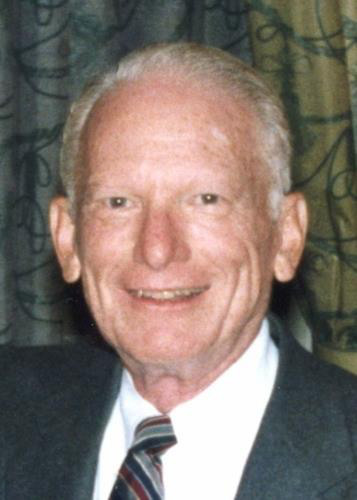 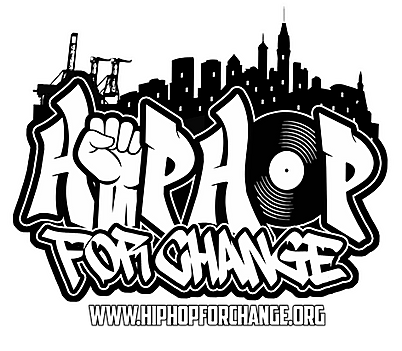